Dr. Garcia graduated from the University of Granada (Spain) in 2014 with a bachelor degree in Dental Science.

Since graduation, she has completed several courses and training programs but she developed a special interest in Orthodontic treatments, which includes Invisalign and Six Month Braces techniques.

She completed a postgraduate braces program in 2017 in Madrid, and she is starting another program later this year to further advance her skills. Dr Garcia is continuing on in education as she begins her Masters in orthodontics in Spain this September. 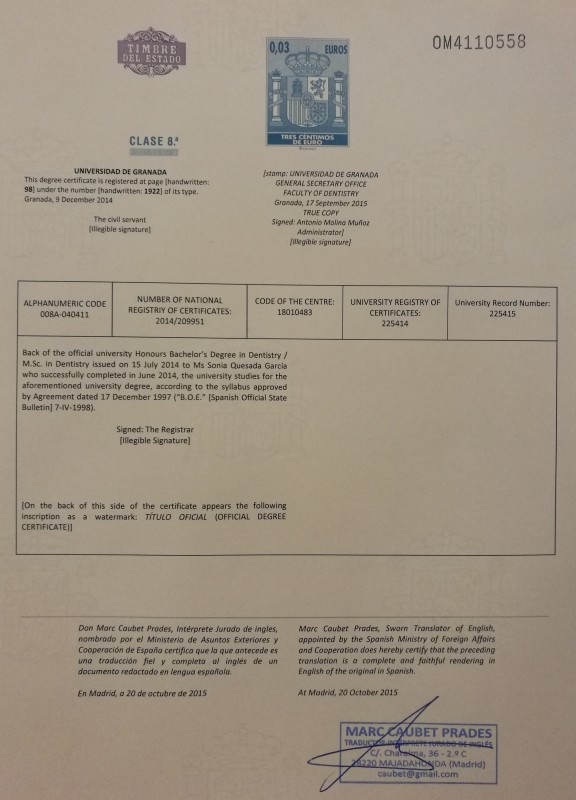 Certificate of Masters of Orthodontics › 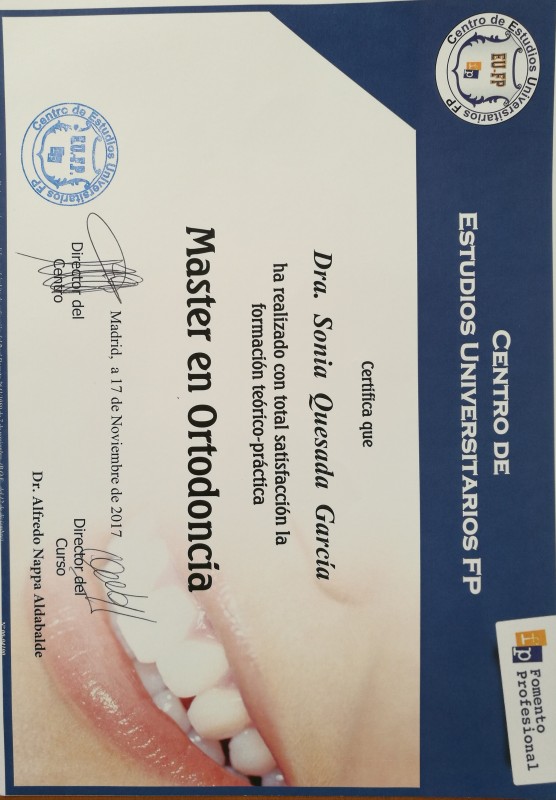 Diploma in Implantology and Oral Rehabilitation › 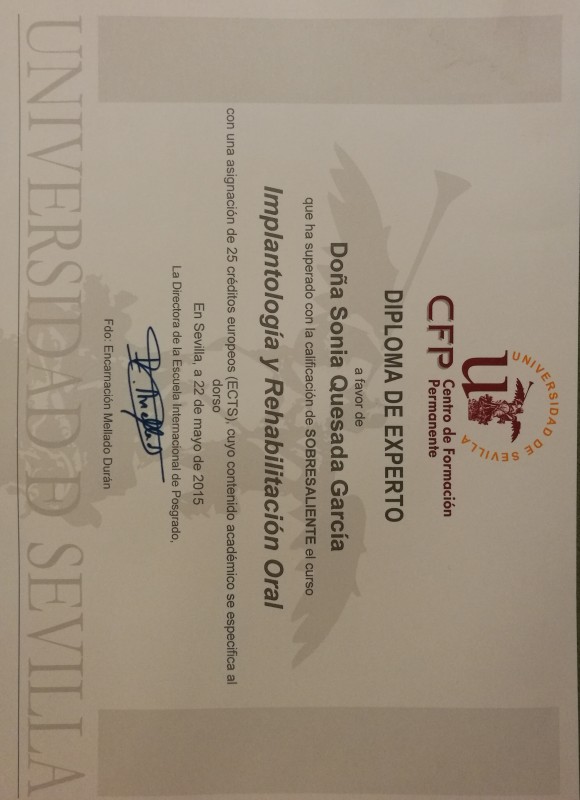 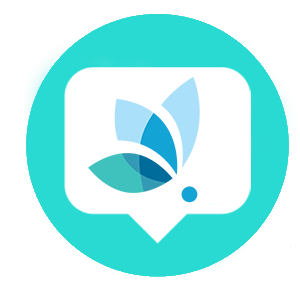